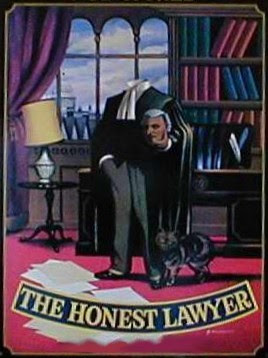 An old penny pincher had no friends. Just before he died he asked his doctor, lawyer, and pastor to gather around him at bedside.
"I have always heard that you can't take it with you. But I want to disprove that theory," he said. "I have $90,000 under my mattress, and when I die, just before they throw the dirt on me at my burial, I want you each to toss in an envelope with $30,000 within."
The three attended the funeral and each threw his envelope in the grave. On the way back from the cemetery, the pastor said, "I must confess. I needed $10,000 for my new church, so I only threw in $20,000."
The doctor then said, "I must confess too. I needed $20,000 for a new hospital I was opening up, so I only threw in $10,000."
The lawyer looked at them both and shook his head. He then said, "Gentlemen, I'm surprised, shocked, and ashamed of you. I don't see how you could dare to go against that man's final wish. I mean, I threw in my personal check for the full amount!" 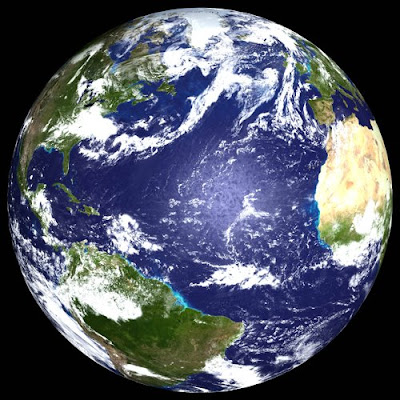 Living on Earth is expensive, but it does include a free trip around the sun every year.
Ever notice that the people who are late are often much jollier than the people who have to wait for them?
If Walmart is lowering prices every day, how come nothing is free yet?
We could learn a lot from crayons: some are sharp, some are pretty, some are dull, some have weird names, and all are different colors... but they all exist very nicely in the same box.
A truly happy person is one who can enjoy the scenery on a detour.

Two guys met in the middle of the desert. One was carrying a car door, the other an umbrella.
The one with the car door said to the guy with the umbrella, "Why are you carrying that umbrella around? It isn't going to rain in the desert!"
To which the guy with the umbrella replied, "Yeah, but it keeps me out of the sun! By the way, why are you carrying around that car door, you don't even have a car to go with it!"
The guy with the car door replied, "Yeah, well at least if I get too hot from the sun I can just roll down the window!" 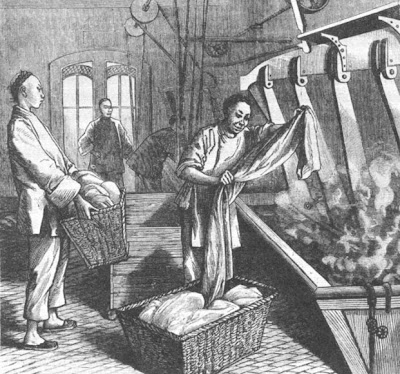 Walking through San Francisco's Chinatown, a recent tourist from the Midwest was fascinated with all the Chinese restaurants, shops, signs and banners. One particular building, however, caught his eye with the sign "Moishe Plotnik's Chinese Laundry."
"Moishe Plotnik?" he wondered. "How does that fit in Chinatown?"
So he walked into the shop and saw a fairly standard looking Chinese laundry. He could see that the proprietors were clearly aware of the uniqueness of the name as there were baseball hats, T-Shirts and coffee mugs emblazoned with the logo "Moishe Plotnik's Chinese Laundry."
There was also a fair selection of Chinatown souvenirs, indicating that the name alone had brought many tourists into the shop. The tourist selected a coffee cup as a conversation piece to take back to his office.
Behind the counter was a smiling old Chinese gentleman who thanked him for his purchase in English, thickly accented with Chinese.
"Can you tell me how this place got a name like "Moishe Plotnik's Chinese Laundry?" the tourist asked.
The kind gentleman answered, "Ahh... Everybody ask that. Is name of owner."
"Oh.. is he here now?"
"He is right here," replied the kind gentleman. "He is me."
"Really? How did you receive a name like Moishe Plotnik?" the tourist asked.
"Is simple," said the kind gentleman. "Many, many year ago when come to this country, was stand in line at Documentation Center. Man in front is Jewish gentleman from Poland. Lady look at him and say, 'What your name?' He say, 'Moishe Plotnik.' Then she look at me and say, 'What your name?'"
"I say, 'Sam Ting.'" 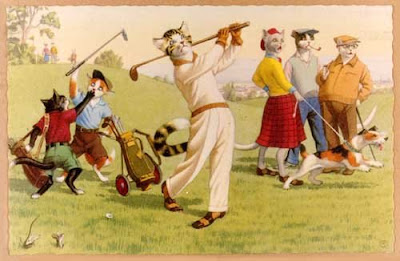 A man takes the day off work anddecides to go out golfing.He is on the second hole when he notices a frog sitting next tothe green.He thinks nothing of it and isabout to shoot when hehears, Ribbit 9 Iron."The man looks around and doesn'tsee anyone. Again, hehears, "Ribbit 9 Iron." He looksat the frog and decides toprove the frog wrong, puts theclub away, and grabs a 9 iron.Boom!He hits it 10 inches from thecup. He is shocked. He saysto the frog, "Wow that's amazing.You must be a lucky frog, eh?The frog replies, "Ribbit Lucky frog."The man decides to take the frogwith him to the next hole."What do you think frog?" theman asks. "Ribbit 3 wood."The guy takes out a 3 wood and,Boom! Hole in one. Theman is befuddled and doesn't knowwhat to say. By the endof the day, the man golfed thebest game of golf in his life andasks the frog, "OK where to next?"The frog replies, "Ribbit Las Vegas.They go to Las Vegasand the guy says, "OK frog, nowwhat?" The frog says, "Ribbit Roulette." Uponapproaching the roulette table, The manasks, "What do you think I shouldbet?" The frog replies, "Ribbit$3000, black 6."Now, this is amillion-to-one shot to win, butafter the golf game the manfigures what the heck.Boom! Tons of cash comes sliding back across the table.The man takes his winnings andbuys the best room in thehotel. He sits the frog down andsays, "Frog, I don't know how to repay you.You've won me all this money andI am forever grateful."The frog replies, "Ribbit KissMe." He figures why not,since after all the frog did forhim, he deserves it. With akiss, the frog turns into agorgeous 15-year-old girl. "And that,your honor, is how the girlended up in my room. So help me Godor my name is not William Jefferson Clinton."
Posted by A Lady's Life at 6:40 AM

That last one is almost as good as saying, "I did not have sex with that woman."

lol ya and I liked the Chinese one with Sam Ting. I can see that one happening. It happened to a lot of immigrants during the war. They couldn't speak English so they went with any name they gave you. lol

Hey JDS! Thanks for the visit.
Hows the wife? ;)

I so love the lawyer's approach!