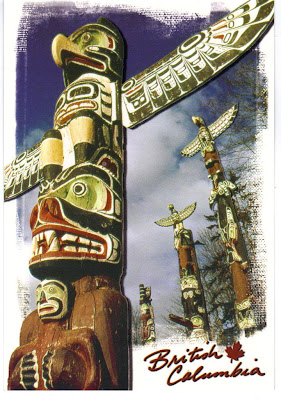 was established in 1845 and became a National Holiday in 1901.
The beloved Queen began her reign at 18 years of age.

She was born May 24, 1819.
Active and optimistic, she expanded the British Empire to include
Canada, Australia, India New Zealand and large parts of Africa. 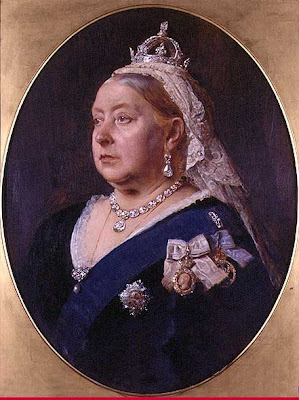 On her tomb is written:
" Farewell best beloved, here at last I shall rest with thee,
with thee in Christ I shall rise again." 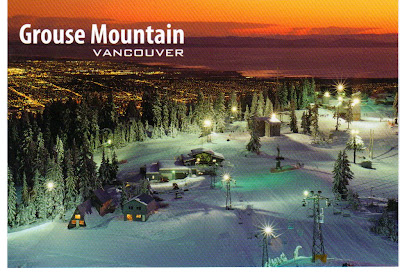 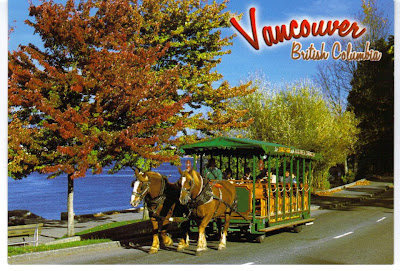 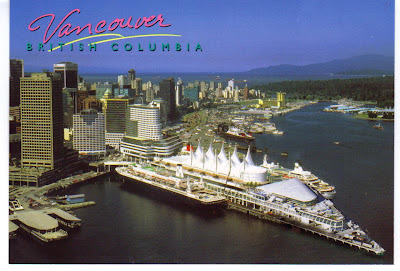 Thank you for sharing this and giving us a bit of the history :) Happy Victoria Day

Thanks and just to show you how diverse our country is, Quebec changed this holiday to another name. They called it Dollar Day and now something else I understand but I don't know what.

I didn't realize that Victoria Day was a national holiday. Thanks for this bit of information and the brief biography of Victoria.

Well it is a good day to promote my province. She is after all quite majestic. I wish I could explore her more. One day.