This is so lively I can listen to it all day

This is interesting. La Foule was discovered by Edith Piaf ,in Argentina.
She made it famous in 1957.
She didn't like the original lyrics  by Enrique Dizeo so she made her own.
The song was composed by Angel Cabral of Argentina in 1936

The original song is called "Que nadie sepa mi sufrir", and is one of two Argentine composed Peruvian waltzes that were regional hits, being "Amarraditos" the other. "Que nadie sepa mi sufrir" was composed in 1936, almost twenty years before Edith Piaf heard it from the the 1953 recording by Alberto Castillo (the first recording was done in 1936 by Hugo del Carril).the song completely creating the world hit that is known today as "La Foule".
The original lyrics are clearly meant to be sung by a heartbroken man who has been abandoned by his lover, whereas the Edith Piaf song keeps the heartbreak in the context of a dazed girl who falls for a man in a crowd and then loses him almost immediately. 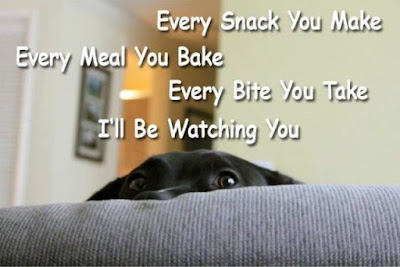 This always makes me laugh especially in my house
where I have two noses.
My very best friends at chow time. lol
xoxoxooxo
Posted by A Lady's Life at 11:05 AM No comments: 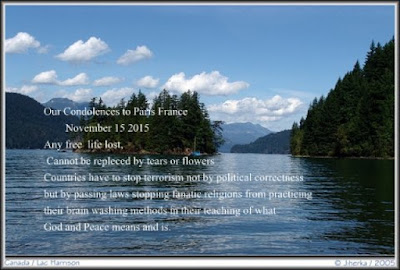 
https://www.youtube.com/watch?v=sqA9jG6QUvk
This is very interesting to share.
xoxoxoxoxo
Posted by A Lady's Life at 5:19 PM No comments: