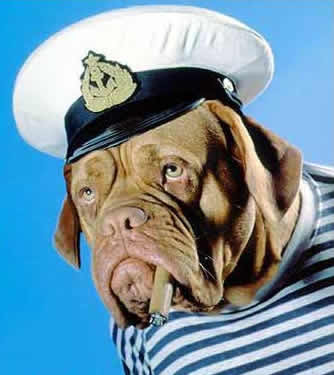 Love the dog face with the cigare, looks like Winston Churchill, lol !

Gattina I love the golden dancing.
Thats the best I've ever seen.
What a good dog lol

I love this story! Thanks alot.