The Flower of Gender 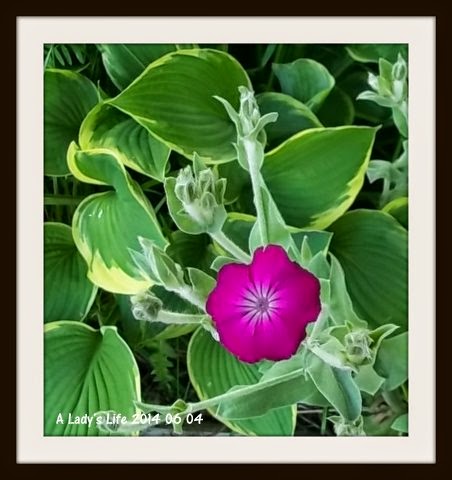 A small flower stands alone, amongst a crowd of weeds, trying to smother its existence.

Protection of Communities and Exploited Persons Act or Bill C is being argued against as unconstitutional.


Although the subject of prostitution is as old as we can remember historically, it has always been a trade which hurt people. It is curious that people would fight for its continued existence, in a society such as ours.

Sex is a beautiful thing but obsession with it, is not healthy. I remember the precious days of youth when young people exchanged glances and blushed and sweet love grew out of this endeavor to last a life time. I remember how we laughed watching PORKIES the movie.
Today, our society seems to feed off of sex as opposed to love and it affects children, who begin to have sex at an earlier age even when doors are open to them to find there is more to life than sex .
Then they grow up angry and one day poof! Explode and begin to kill every one around them.

Let's face it, where do uncontrollable urges in sex lead to?

Is killing also constitutional? There are demands being made today to say it is.

Prostitution sure advocates it in more ways than one. It kills healthy young bodies and souls. It turns people into cold uncaring individuals, zombies.

The money made from it, is usually used to obtain drugs, to forget what one had to do to obtain it . In a social democracy,where we give aid to those in need, there is no need to make money in this fashion anymore. If we made these laws for nothing then what is the point? Lower the taxes and legalize prostitution.

Prostitution furthermore opens a society where fathers unknowingly have sex with daughters and brothers with sisters, because of sperm donation and having children born to women who dont know who the Father is.

The whole issue of sex has become some what corrupt and distasteful and it's pushed every where. The sooner virtual sex becomes a reality, the better.

This way no one gets hurt abused sick or denied and no one has to break any laws pertaining to sex.

In the mean time, supporting good causes is a better use of laws than using them by society for self destruction reasons.

The constitution, as all laws, is meant to save and protect people, not help in self destruction because that falls into criminal intent.

If everything is lawful then why have government and laws?
Why have a constitution?
Why have a country?
Without government , laws and order, we are open to forsake the freedom we so enjoy, to be overtaken by countries such as China and Russia and
live in the gulags they will provide for us for the purpose of re education.

One must work towards the better good and the better good,
is in keeping our families and children safe and loving the gift of life and breath.
There should be no need for prostitutes or their trade.
Our job is to make sure the flower does not stand alone
fighting for its survival but ubiquitous, blooming with many friends.

xoxoxxooxox
Posted by A Lady's Life at 10:22 AM