Lysistrata an Amazon of Women 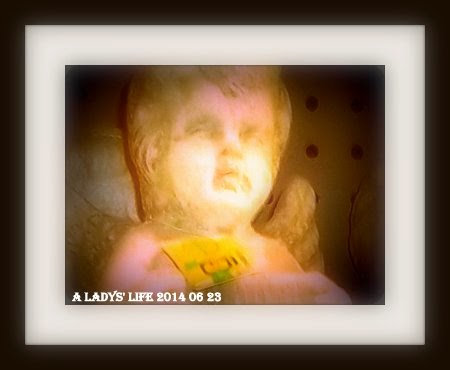 Lysistrata by Aristophanes, is a gender based,comedy.
Lysistrata showed her power as a woman, by getting
all the women to give oaths to  deny sex to men so they would stop the
Peloponnesian War, sooner than later.
The old women then seized the Acropolis since this is where all the money was held to fund the war.

The women in those days were not considered as rational beings and in constant need of protection.
When I read this book as a kid I thought boy, if women took over the world, as mothers, there would be no more wars. No mother wants to see her child dying in battle.

When Putin said he knows better than to argue with a woman I thought AHA!
the air of Lysistrata is still in the air.
Men actually fear women. lol
Lysistrata is an old classic but well worth reading.