A Good Jester Is a Leader of Men.

Jesters have played a brilliant role in society since the 13th Century.

They are the only ones who would be able to criticise a king through their foolery and comedy and get away with it.
A good jester was much in demand.
He wore colorful clothing, bells, feathers, did magic, acrobatics, sang, played music, performed plays. (kinda like from the ant and grasshopper story).

They were witty in displaying themselves as fools but in reality were not fools at all.

Todays comedians replace jesters.
We never think of them as jesters, just normal people who do very well criticising what they see wrong with society and themselves.

Always the dullness of the fool is the whetstone of the wits.
- William Shakespeare in 'As You Like It'

A foolish consistency is the hobgoblin of little minds, adored by little statesmen and philosophers and divines.
- Ralph Waldo Emerson (1803 - 1882) in 'Self-Reliance'

You must not think me necessarily foolish because I am facetious, nor will I consider you necessarily wise because you are grave.
- Sydney Smith (1771 - 1845)

No man is so foolish but he may sometimes give another good counsel, and no man so wise that he may not easily err if he takes no other counsel than his own. He that is taught only by himself has a fool for a master.
- Hunter S. Thompson (1939)

Perhaps we are wiser, less foolish and more far-seeing than we were two hundred years ago. But we are still imperfect in all these things, and since the turn of the century it has been remarked that neither wisdom nor virtue have increased as rapidly as the need for both.
- Joseph Wood Krutch (1893 - 1970) 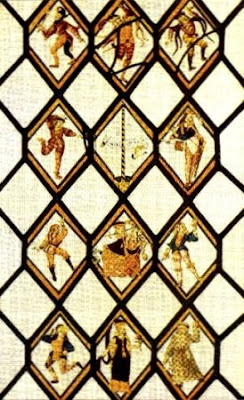 Picture 1: Jesters on The Betley Window 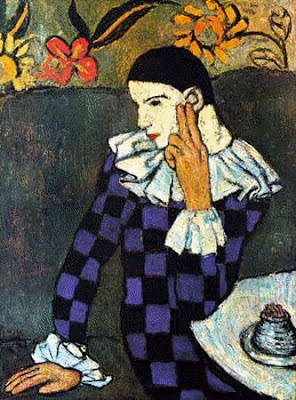 Picture 2: A jester by Picasso: Harlequin seated in a cafe 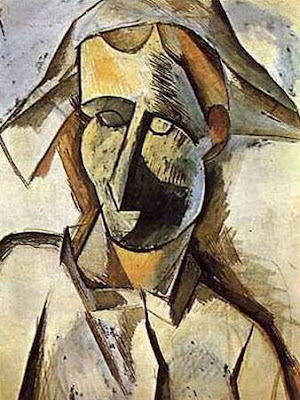 Picture 3: Another jester from Picasso: The head of Harlequin 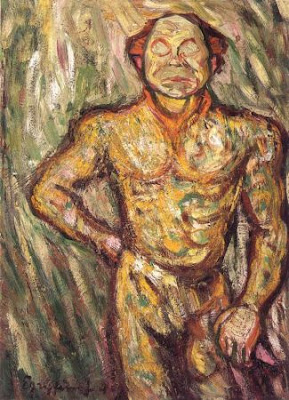 In Tarot cards, the Fool plays a special role as being a card that looks for deeper meaning, inner wisdom, philosophy dealing in the creation of God. It gets into the shadows of a persons personality constantly seeking the truth to unfold itself.

It is no wonder Jesters were often taken as confidants of Princes and Kings. Who knew Kings made decisions based on a jesters views.

Hunter S. Thompson was a genius!

I never considered myself a very smart person. I have so very much to learn and blogging has taught me a lot by connecting with beautiful intelligent and spiritual humans across the globe.

At 45, I'm still learning about life and I still thirst for more!

Love for a restful night
China.

This was a good post,I always wondered about Jesters and how they could get away with what they say.

I wonder if Don Rickles could be considered a Jester. Some of the things he said, I don't know how he got away with it.

Thank you for sharing.

Well I guess its first getting people to pay attention enough to you to be able to get your point across.
What better way for people to look at you, than when acting a fool? Its different from normal behavior so people are attracted to look.
They don't know if you are serious or not so they don't pay attention but the point is made and they go home with it and think about it subconsciously.
Its like they tell you never to look evil in the eye because once you do, it etches into your mind and you go home with it.It takes a strong person to leave evil outside the doors of his house.Evil will not enter your house unless invited in.Most people don't think to leave it outside.They don't even recognise it as evil cause no one taught them otherwise.

A cat may look at a Queen, though apparently may have to go to London to do so.

In any case, Where I have been is to look at your blog, by way of Mama Zen's. I stayed long and laughed much. Thanks.