Now where would all these actors be today if it wasn't for magazines and
gossip columns feeding the public?
No one would watch them.
I mean half the movies they make are empty.
Their lives are empty.
What normal person would want what it entails every day?
And then they are paranoid because they have an image to uphold and proliferate so people come to watch them. The true vision how ever, lies under the covers and speaks of a different story. How is a person such as this capable of fighting on the movie screen? How is such a person hot in bed? 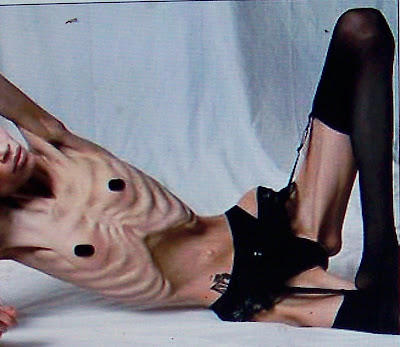 Anorexic in both mind and body
Nothing worse than
A self imposed, anorexic disease.
Why? What is wrong with fat?


The media can make or break an actor just with the lies or truth it spews to a
public searching for a blood bath or a media hanging.

If there was one excellent movie made depicting this , it was with Russel Crowe
in the Gladiator. The Public wanted blood and he gave them what they wanted to be free to reach the Emperor,his cash reward.

For a good " People Want to Know" show, actors should all use make up and change themselves
into each others' looks and see what the gossip papers fly with, on Halloween Night
It would definitely be a blast lol Not only food for the public but a chance to get back at a friendly competitor. lol

They'd say JLo was doing this when JLo was was doing something else or someone else (hehehe)
(No I mean literally. Doing another person. No. I mean pretending to be another person lol Naughty people)
Or there could be Several Brad Pitts and Jolies and Cloony's around the world seen giving out Christmas presents to the poor at the same time.
Of course no one knows who Santa really is or do they?

Oh, the evil in good and the good in evil.
Exactly food needed for the Halloween Spirit.

Sooooo Cute.
I wonder if fruit bats can be pets?
All they do is hang around lol 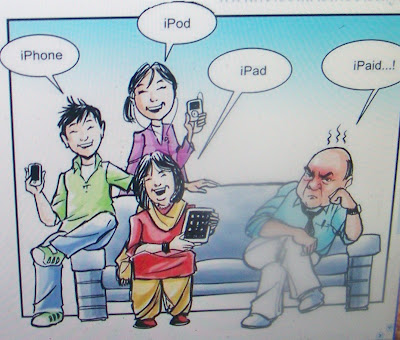 That vision is just plain shocking! How can anyone who looks like that think that it's OK? :(

akelamalu - exactly
and this trend is getting worse as more is being said about the importance of being thin and charging double if a person is fat.
both extremes are not good.
Right now we see Demi Moore, Jolie and Madonna sporting this look.
It might also be caused by cocaine use which makes you look like this