The first civilization to appear in was that of the Nubians. The Nubians lived in villages along the , just south of around 3000 B.C. The fertile soils and endless fresh water from the Nile made the perfect location to build a city. The city they built was one of the most sophisticated of the time. Nubian kings, noblemen, and merchants grew wealthy through trade with and other peoples. Elaborate Nubian tombs have been found, showing that the kings of the time were as wealthy as the Egyptian kings of the same era. 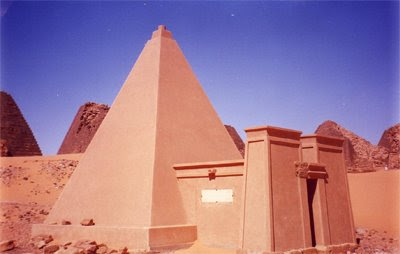 The answers are below.

Thanks for sharing. I'm amazed at how many of these I didn't know

Same here I agree with Thom

Just for curiousity's sake - How do the Osmonds in number 21 fit in?

I don't know many answers either so thought it would be interesting.