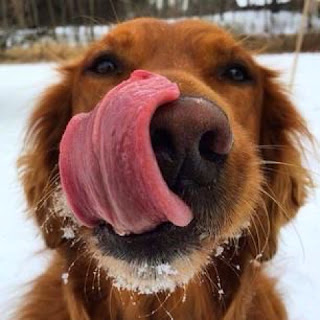 The thing is, what people dont seem to understand
is that Islam is not about countries and borders.
Hitler understood this and thought they would be great to work
with for world dominion but then Hitler was for the master race .

He then would have had to get rid of them all as well,
like he wanted the get rid of the Jews.
It's about Islam and world domination.
There is only Islam and nothing else.
This is the Queran agenda.

You can have terrorists and you can have normal people,
living quiet normal lives but the agenda is the same.
It doesn't change.They come in and they take over,
very nicely and quietly and if you don't like it, they escort you out.

They don't assimilate.
They don't become Danish or French or Canadian or even American.
This is a totally foreign animal, countries have to deal with and
this makes them dangerous because whereas the rest of the world
is told not to have kids cause the planet can't feed them,
they are breeding like cockroaches.
They need women to be their brooding cows.

Quebec separatists use this escorting ploy today as well.
They escort every one out nicely.
It is not a nice feeling esp for people like my Dad, who worked
hard, and was a proud Canadian, just to find out he is not liked
or wanted in Quebec for speaking English .
This is not a reason to escort a person out.
Immigrants already lost their countries once, in WW2.
But there you go... 700,000 people left Quebec.

Now this again is not me talking but the Islamists themselves.
(the good ones lol the nice ones).
Of course now they all shut up because they know
they talked enough to hang themselves. lol

Of course once Europe falls, they have North America to
conquer and then they have China and with China,
this will be the end of the world.

China will not be a bleeding heart.
So we can't afford to sit here as bleeding hearts and refuse
to call a spade, a spade. It is what it is.
It is not about racism or even religion.
It is politics in its' purest form and we all have tons to lose if Islam wins.
Islam is a political Ideology NOT RELIGION.

It is illegal to be a Nazi today. It does not mean Nazism is dead.
It could still be working through the political agenda of Islam.
You can't kill ideologies like this.
They keep living.

So who is ignorant, those reading a little article in the Punch paper
or history written in many books and words from Islamists themselves,
(who are your neighbors and friends)
who were arrogant enough and without fear, to tell you it is
their way or no way,
cause in the end there can be only ONE.
Something to think about.

xoxoxoxoxox
Posted by A Lady's Life at 1:50 PM