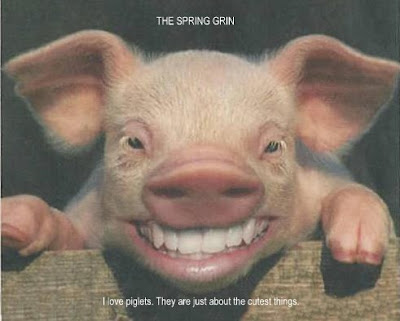 The librarian was now starting to get worried about where all her books were going. She decided to give them more books but also followed them to find out what was going on.

She saw them go out of the library, out of town, and into to a park. She hid behind a tree, not wanting to be seen and quietly watched.

That picture is hilarious! I'm looking forward to following your blog!

LMAO whever you fround this...It is great..!
Thanks for sharing

Loved it, thanks for the early morning chuckle!

What a cuuuuuute joke! LOL!

Love it!! My pet name from my hubby is chicken...he will enjoy this one. :)

LOL, either that was the most well read frog in the world or there was a serious misunderstanding :)

That made me chuckle and so did the picture. :)

lol every time I clicked on my blog he scared me and then I laughed hahahaha
Thanks Guys:)