Little Johnny gives to the sick...... 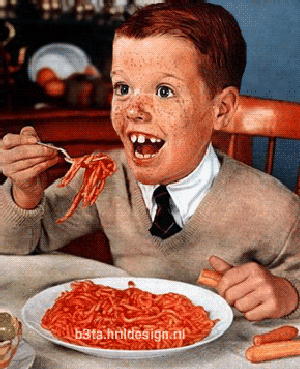 Little Johnny was in church with him mom for Sunday Mass when he suddenly felt nauseous. "Mom, I think I'm going to throw up!"
She told him, "I want you to run outside as fast as you can. Run across the lawn and go behind the bushes. You can throw up behind the bushes and nobody will see you."
So Little Johnny hauled ass for the door. Less than a minute later, he returned to his seat next to his mom. He had the look of obvious relief on his young face.
"Did you make it all the way to the bushes, Johnny?" "I didn't have to go that far, mom. Just as I got to the front door, I found a box that had a sign on it: FOR THE SICK.''
Posted by A Lady's Life at 7:37 PM

Johnny is so bad always. Too funny

Johnny is scary looking and oh so funny.

This picture looks like a little Johnny hahahahaha
He is so cute with his freckles.:)
I can picture this boy doing something like that hahahahaha