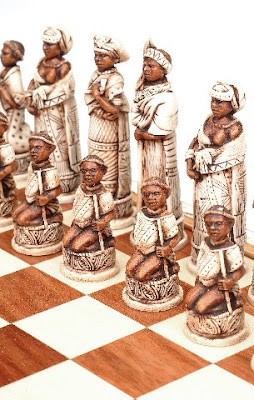 If we could shrink the earth’s population to a village of 100 people,

with all the existing ratios, remaining the same,

There would be 57 Asians

70 would be non white

70 would be non Christian

All 6 would be citizens of the

80 would live in substandard housing

70 would be unable to read

Only one would have a college education and

no one would own a computer.

Very intriguing! I wonder how they come up with this stuff, though!

Ohhh, very thought provoking indeed! I wonder how it would compare to stats from today? Great stuff!

Looking at those stats with smaller numbers but the same ratio seems to bring it to a level that easier to comprehend. Interesting.

Thanks.
I would imagine if they put in the real numbers it wouldn't look as shocking as when you put it in small numbers

White people are doing birth control to save the planet while the rest of the world is exploding babies many of which are dying because the planet cannot support every one, especially if they will reproduce as well.Poverty will continue to exist, suffering,and wars and God will be blamed because man takes no responsibility for his behavior.
Saying everything is ok, doesn't make it so.Being politically correct doesn't make it correct either. But then that is just my opinion lol