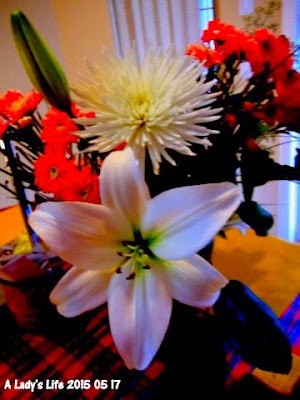 
Ecuador has launched a campaign calling for Brad Pitt to scrap a film project about pollution in the Amazon that it claims will help to cover up destruction caused by oil giant Chevron.

Brad Pitt Pitt bid against Cloony and purchased the film rights to Law of the Jungle, a book by U.S. journalist Paul Barrett describing the multi-billion-dollar pollution case between Texaco — since taken over by Chevron — and the Ecuadorean government.

But Rafael Correa, Ecuador’s leftist president, claims the book was published with financial assistance from Chevron as part of an international campaign by the company to “cover up the truth”.
“Now they’ve brought out a book, Law of the Jungle, all paid for by Chevron, in which we look like savages in a country without any separation of powers,” Mr Correa said.

Chevron told Reuters it had no links to the book or film project.......

Will be interesting to see what they make out of all this now.
Seems hardly something brangelina or cloony would be involved in seeing they stand for
the "RIGHT" things in life lol
They have to be careful how they make this movie.

In this case Ecuador liked oil companies but the people don't since they destroy a lot and don't clean up after themselves.
Money from oil, allowed for education and building of infrastructure.
Oil prices went down and Equador had to change its currency to US dollars to survive.
There is constant upheaval over this oil production in the country.
Madagascar also hates oil companies.

Equador borrowed billions from China and now has a problem paying it all back.
Means Equador  owes 75% of its oil exports to China to pay
back growing high interest loan it made.

This is how countries get into trouble folks.

xoxoxoxoxoxxo
Posted by A Lady's Life at 7:40 PM