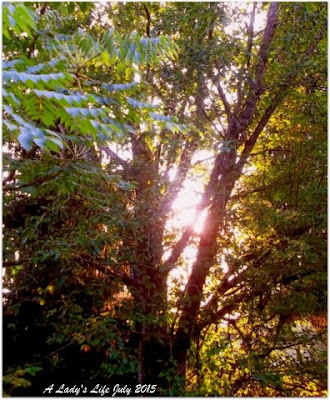 Today they said on the news that they have a drug
that will come out in 2 years, that will only attack cancer cells.

So every one who has or had cancer and worries about
it returning, I'd say this is good news.

In the future, I shudder to think how many people will
be affected by cancer. Might be in the millions.

Personally I know throughout my life, I drank so much
hot coffee from plastic and styro foam cups.
I am probably as toxic as the poor Beluga Whales in the St Lawrence River.
They are my very favorite whales, resembling dolphins,
and my heart bleeds for them.
Apparently they were estimated to have enough toxins to kill 10 men and
were miraculously handling it.

People just do not realize how much harm plastic does to one and every
one is fed plastic in one form or another.

I think the best thing for plastic, is to melt it down back into oil.
The Japanese have the machine one could keep at home to do it.
Imagine beaches cleaned by these purifying plastic melting machines.
They would never hurt anyone,ever again and supply people with good oil to reuse.

Well that is my thought for the day.
xoxoxoxoxoxo

I just hate to drink from those plastic/thermacol glasses.
For Cancer, the best natural medicine is wheat grass juice.

Haddock - I hate all these food laws we pass which mean nothing today when we don't know what we are eating or how the food is prepared.

Since 68 me go to the moon and billions of $ are spent to discover the space, but it's only now that they come out with something against cancer, there wasn't enough money, that's a shame !

After modernization we have enjoyed the comfortable and convenient life using oil in various fields. Happiness brought by commercialism is superficial.

Gattina -I think every one should be sued for poisoning people.
I always believe that having competition is better than to let one company handle everything.In Canada they destroyed so many small farmers . I would much rather buy from them than food that is not good. Today potatoes are like radishes so hard to peel.
Food has no taste. Chicken tastes terrible.
Our kids are into hard times ahead.