ALL’S FAIR IN LOVE AND WAR 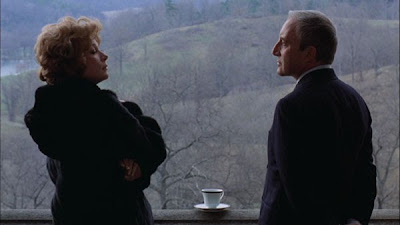 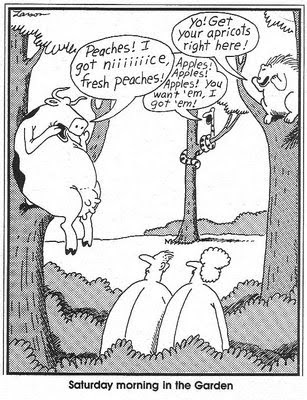 Excellent my friend and so true. I can't see the video. It's asking for a username and password :(

Ah brilliant! Especially loved the two beggars :) So good to have you back amongst us!

Thom : I clicked on it and it worked fine If you need to, just put your own user name and password.
Maybe it wants to know who you are.
It's you tube.

Vicky nice to see you as well :)

Akelamalu:
Thats an old joke but its still funny.

hello there my friend sorry for not being here around lately...
im back now and im visiing you here
have a great day and happy blogging

I just wanted to stop by and say hello, it has been so long that I have stopped by. I hope all is well with you and your family.

thanks blue dreamer and jodi
I think we all needed a breather lol
summer was great!!!

That is a lovely story, it made me smile.